Welcome to Feishu Survey best practices!
Feishu Survey is here to support activities of all sizes, whether they involve everyone in the company or specific groups of employees. Below, you’ll find some examples of the different types of activities.
I. Example of an event check-in
Employee Family Day

Scenario
ByteDance held Employee Family Day events at 10 offices around China this year on June 1 in celebration of Children’s Day. The families of company employees had a look at where they work and participated in several activities.
The department organizing the family day wanted a solution for the following requirements:
How Feishu Survey is used
The organizing department used Feishu Survey to generate a custom Mini Program QR code so participants could scan it with Feishu to check in at the event. Some details of the settings:

Scenario
Companies often have items that need to be checked out as well as lots of internal gift giveaways. This Dragon Boat Festival, ByteDance provided goodies that employees could sign up for on their cell phones using Feishu Survey, getting rid of traditional pen-and-paper tallies. This new method also greatly decreases the time spent waiting in line to collect an item.
The department distributing the rice dumplings (zongzi) wanted a solution for the following requirements:
How Feishu Survey is used
The organizing department used Feishu Survey to generate a custom Mini Program QR code that employees could scan with Feishu to sign up for and collect their goodies. Some details of the settings: 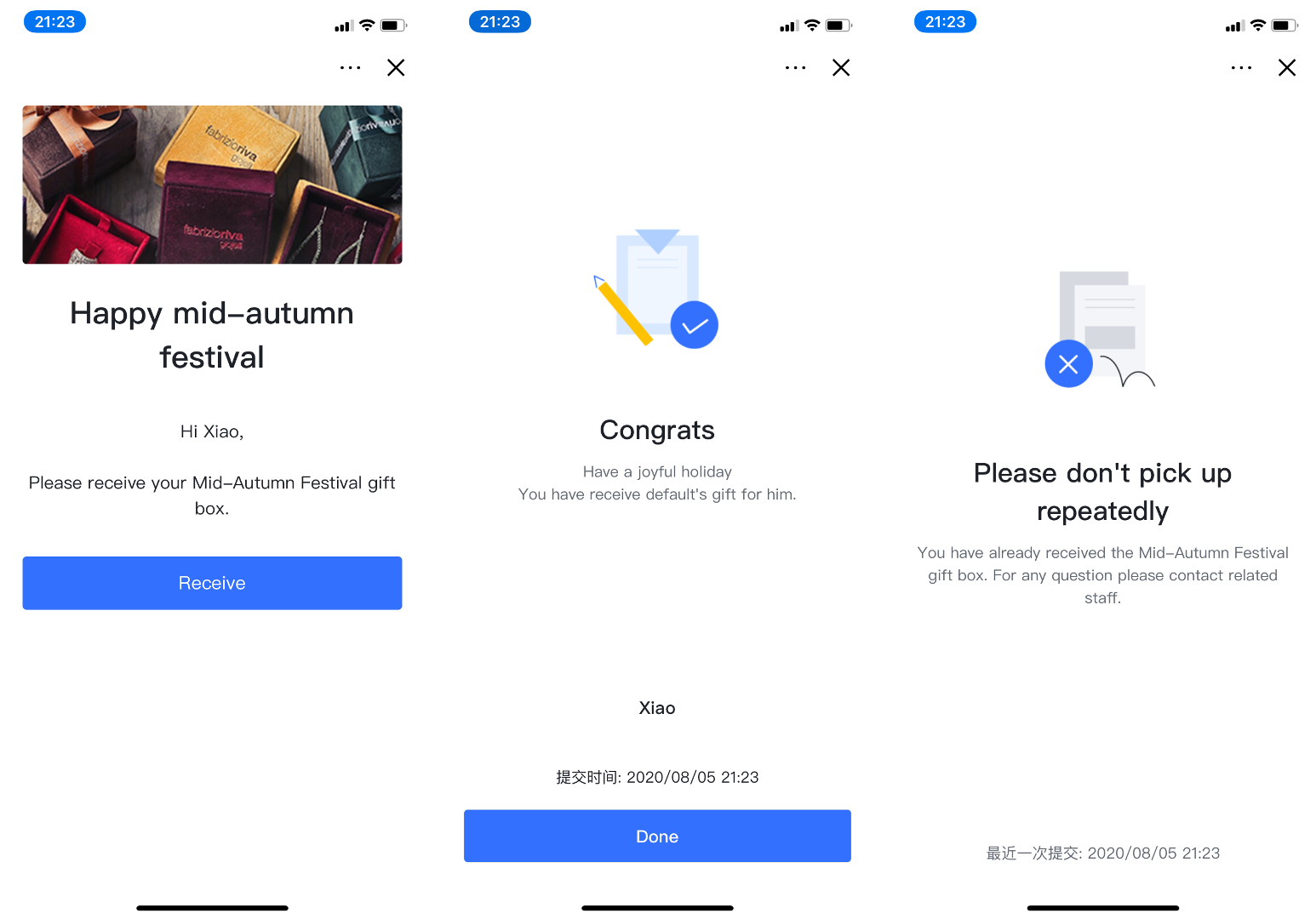 III. Example of a satisfaction survey
Feedback on offline services 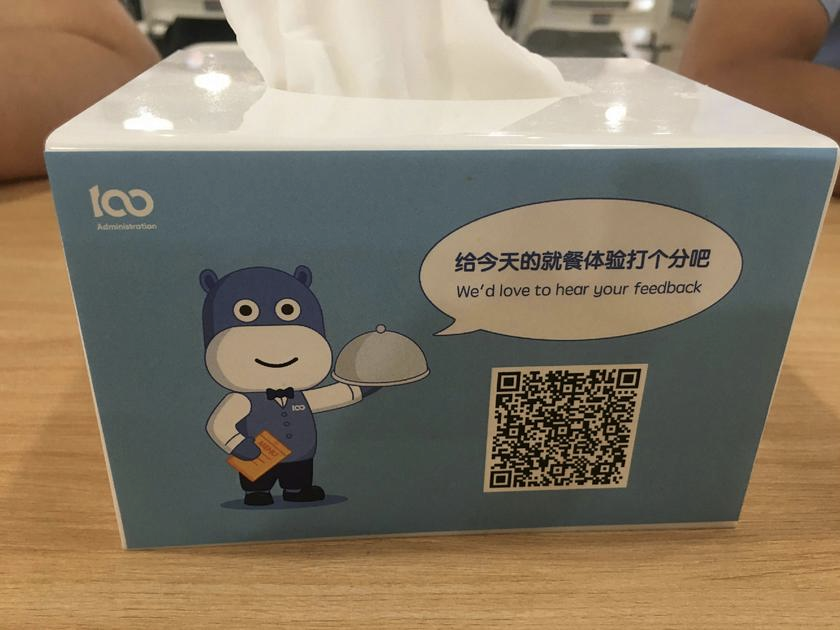 Scenario
ByteDance provides employees with service facilities like cafeterias and snack stations, shuttle buses, restrooms, and elevators. In order to better understand employee opinions regarding the use of these facilities and improve their quality, ByteDance used Feishu Survey to conduct an offline, company-wide satisfaction survey.
The department organizing the survey wanted a solution for the following requirements:
How Feishu Survey is used
The organizing department used Feishu Survey to generate a custom QR code, that when scanned with Feishu would allow employees to fill out a survey and submit the results. Some details of the settings: